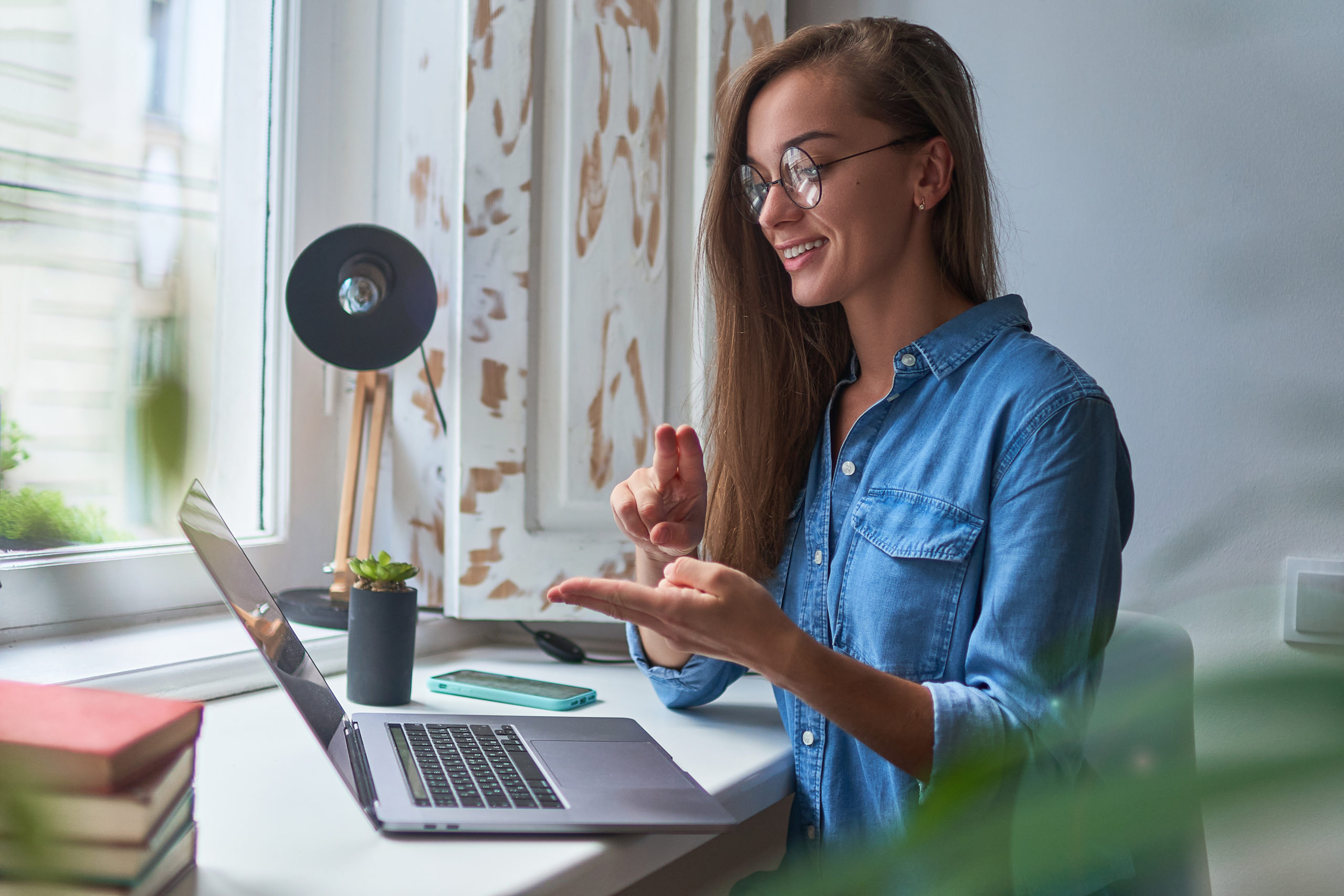 “Never tell people how to do things. Tell them what (needs to be done) and they will surprise you with their ingenuity.” — George S. Patton

Our last post talked about the systematic components of managing people. Now we talk about putting it into practice.

One of the 12 Principles we cited in an early post is “it all starts with Leadership, and Leadership starts with courage”. [In fact, it’s #12… we’ll explain the contradiction.] The leader matters. That person has so much influence on the behavior and performance of organizations that it’s impossible to dimension. The leader has overwhelming (though not exclusive) influence on the mindset of the org, setting the lens through which the org’s people view their working world. But it can’t be about the boss. That leads the boss to focusing on her own needs and wants, paying little attention to the needs of others, and acting above the rules and norms of good behavior. Poisonous behavior doesn’t just hinder the leader but everyone else. Bob Sutton’s work on behaviors of leaders in the workplace continues to be first rate.

The takeaway is that it must start with the leader, but it can’t end there. The leader’s job includes making sure that he fully enables everything to be built on top. Everything a leader does must be in service to people.

Your management practice as a complement to the management system focuses on developing talent. Having a robust, sustainable engine for training and coaching is a key element of the leadership agenda. People resonate with actions taken for their personal and professional growth, so if they know that you’re vested in them, they’ll up their game. Jim Collins wrote of getting the right people on the bus and the wrong people off the bus. A key to having the best people includes attracting top talent. You attract them with a compelling core context (your mission, vision, values, and goals) and an existing cohort of talent that creates an unmistakable buzz.

The tangibles of compensation and benefits are important factors, but too many companies, especially those among the biggest, substitute pay for engendering a great place to work: a compelling mission, fostering intrinsic motivation, challenging work, learning in support of innovation, recognition, growth and advancement, in addition to reward.

With that kind of workplace, you can have the pick of the talent pool and not overpay them to be abused or neglected.

Diversity, to some, connotes a negative message of ‘compliance item’ because so many organizations haven’t sufficiently addressed it. This is way beyond a good thing to do, and way, way beyond a regulatory item. People from multiple backgrounds bring multiple life experiences and perspectives to their work. Studies consistently show that diverse, multi-function teams produce better results. Many countries have diverse groups that Americans don’t often appreciate, but America may be unique in the range and scale of diverse populations. If you’re not leveraging this strategic advantage, you’re not enjoying the benefit of one of the key attributes that makes us American.

Get people started in the right direction. Onboarding at too may orgs is a matter of filling out comp and benefits forms. With that experience, you’re lucky they come back from lunch on their first day. Get that stuff out of the way before they start and begin their integration from the moment they accept your offer… or earlier if they are a key hire you’re trying to land.  When they show up for their first day, enroll them in the org’s core context in a way that demonstrates it’s a lot more important than printing posters for the walls. Facilitate their inclusion in the community in formal and informal ways. Celebrate their addition to them team and show then they’re valued not later than Day 1.

Here are some other areas to set:

We use cookies to ensure that we give you the best experience on our website. If you continue to use this site we will assume that you are happy with it.I agree