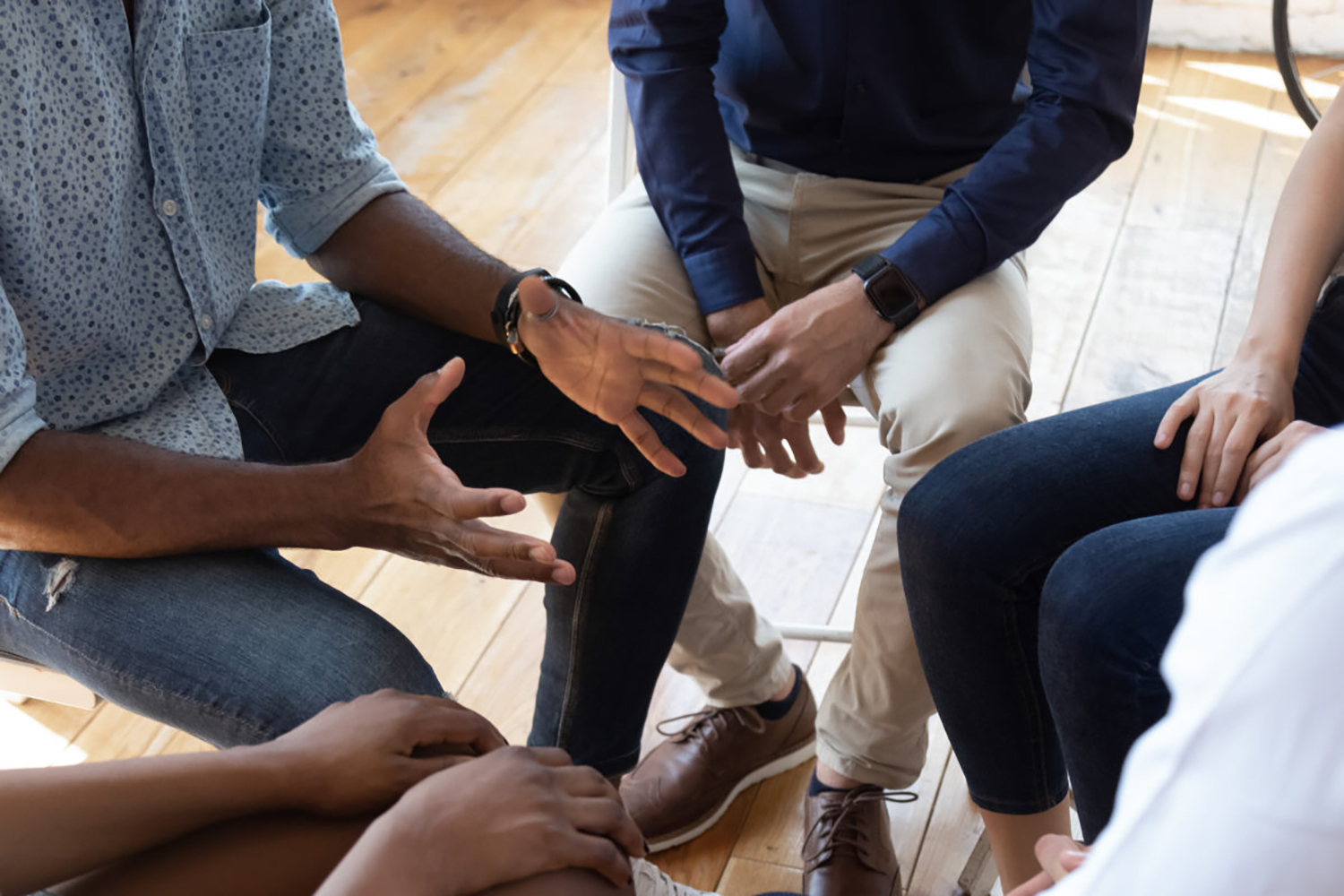 “First, let’s kill all the finance guys.”– chapter name from The New Killer Apps, by Chunka Mui and Paul B. Carroll

Talk about an attention grabber. The line is adapted from Shakespeare’s Henry VI, Part 2, (“The first thing we do, let’s kill all the lawyers.”) The chapter is about the propensity of the Finance team to dimension the expected return on an investment, something well within their role responsibilities. But too often, innovation is an unintended victim because a compelling business case is missing, or if it exists, project execution doesn’t meet the timelines of the proposal. [Most business cases are slaughtered by schedule delays, which simultaneously produce higher costs and delayed recognition of benefits.] Once the ROI vaporizes, so does the effort at innovation. Don’t blame the bean counters. To again cite Shakespeare, “The fault, dear Brutus, is not in our stars, but in ourselves…”

As discussed in our last post, not every good idea will turn into a winner. As part of your management practice, it’s better to not merely tolerate but, in fact, embrace failure. Too many corporate cultures reward risk avoidance and flights to (apparent) safety. Not all failures are equal. No one will thank you for a big, expensive failure. Fast, cheap failures that promote learning and adaptation are invaluable. We have a particular aversion to failures of omission. Better to go down swinging than looking at a called third strike.

Foster an environment of continuous innovation, with people throughout the organization adding ideas all the time. Don’t expect too many suggestions if they go into a black hole of no action. Acknowledge the contribution, and make sure the contributor knows she is heard and considered. Keep them informed with fast notifications in the process, not just for the final decision. Overweight passion displayed by the contributors. A turned-on team, even a team of 1, can make magic.

Sustainability is a term used in multiple contexts. The first is corporate sustainability, in which the organization operates as a going concern that endures in up markets, down markets, and all variations. Per our last post, innovation is key to ensuring that the organization always operates with a long horizon. And while leaders and their people make things happen, the organization continues without specific individuals because the system (with the desired attributes of being generative, inclusive, and easy) they have created and operate is strong enough to have the enterprise perform at a high level without exclusively relying on heroics.

Sustainability is also about the planet. Managed prudently, our relationship with natural resources can ensure that Earth is a reservoir of abundance that never runs out. We’ve seen too many instances where we have been thoughtless or careless and paid a steep price. The good news is that nature is resilient when we don’t go to extremes, and recovers far faster than we have any right to expect when we give it a chance to restore a healthy balance. But we may be in uncharted territory where we can’t predict the consequences very well, so it’s appropriate to be cautious. We don’t want to stand in front of our children and grandchildren – or even in front of yours for that matter — and say that we had the opportunity to do something about it… and chose not to.