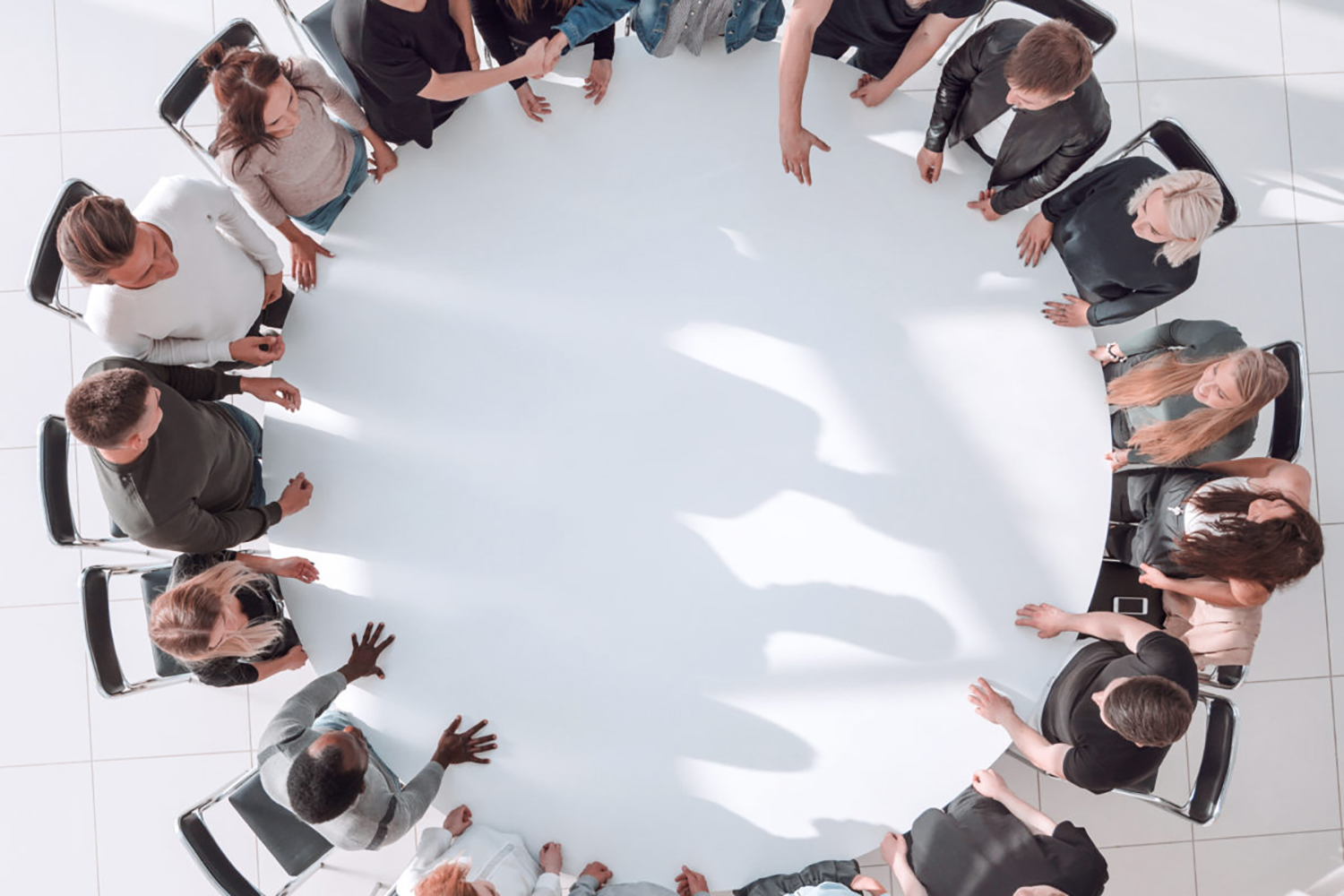 — Workers’ refrain in the USSR

We’ve all read too many stories about the tenuous nature of economic growth due to insufficient demand, about middle class wage stagnation, about income inequality. And we’ve all experienced, directly or indirectly, all of those phenomena.  So I will not spend more of your time rehashing what you already know.

We propose a private sector approach, and let the market play it out. In 2013, CEOs made 331 times the average worker’s salary.  Even if every top-level exec were a shameless spendthrift, all their spending could not compensate for insufficient demand among tens of millions of average workers. Top earners are not putting a significant percentage of their incremental earnings back into the economy; it tends to go into growing their accumulated assets, and perhaps inflating some asset bubbles along the way (did someone say Manhattan real estate?). Any wonder why aggregate demand isn’t greater? We don’t pay average workers enough to have substantial, sustainable disposable income. That fancy economic term marginal propensity to consume says the overall economy is going to get most of the money back flowing through the system any way.

Yeah, there are lots of people who are not financially responsible or lack the drive to improve, but to generalize that the largest segment of the workforce are their own worst enemy for wage stagnation and diminished economic mobility is ridiculous. It’s the system (we know, you’re shocked) we’re operating right now. Maybe, just maybe, the strongest economy results from a better balance.

So here’s a challenge to Boards of Directors and C-level execs before they convene in Davos next January: for a 3-year period, limit executive earnings to 200x your average worker’s, with proportional haircuts through the executive ranks (and those below the 331x high water mark). Take the ‘savings’ and spread it among current front line workers and fifty additional hires. Think of it as a down payment on The Giving Pledge. Let’s try it and see what happens. Strategic experimentation is the heart of innovation, American business’ competitive advantage. Even if you don’t like this experiment, try a different one… but try something.

This suggestion is not prompted by the do-gooder in us (though we plead guilty as charged). It’s prompted by cold-blooded capitalism. With 3 years of significantly greater economic demand, we expect that corporate profits would accelerate and all the newly transformed do-gooders (as well as shareholders) would make even more money than now. That’s OK with us… as long as the distance between them and all the people who make the money for them doesn’t widen.

Every national economy wants to be more like the US. Why not show just how strong we can be by fostering growth for everyone?